The French company unveiled the new affordable 2023 Renault City K-ZE BEV electric vehicle at the Shanghai Auto Show, which is designed to attract the attention of Chinese buyers. Renault is very interested in entering the fast-growing Asian markets and plans to start selling the model by the end of 2023. 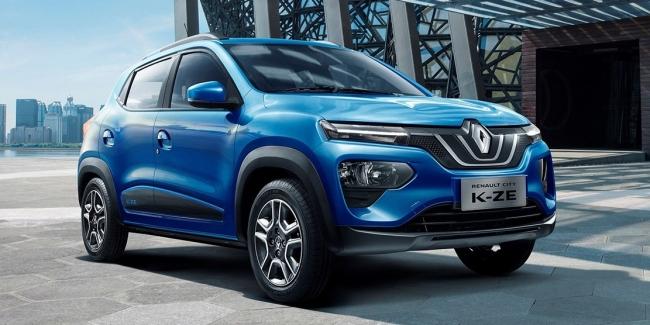 China is the number one target for electric vehicle manufacturers today. It is the largest market for green cars and is expanding much faster than others. Renault plans to sell about 550 thousand electric cars in the Middle Kingdom by 2022 and its first A-class model, the City K-Ze, is intended to become a locomotive in movement towards this goal. 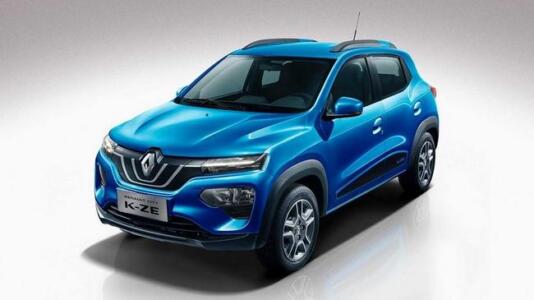 At the heart of the sitikar is the compact Renault Kwid crossover, although the City K-ZE has received some distinctive features, in particular, the design of the front, LED optics and a modified body kit. The car is only 3.7 meters long, but is equipped with a spacious 300-liter trunk. 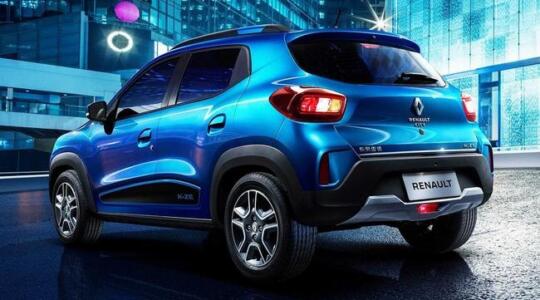 Technical characteristics, including the power reserve and battery capacity, are still kept secret (as the presentation of Geely’s new A Geometry showed – these indicators are not a priority for local motorists). It is obvious that its capacity in the Chinese market will be noticeably less than, for example, for buyers from the USA and Europe. Earlier it was reported that the City K-Ze’s cruising range will be about 250 kilometers, and the engine power will be at the level of 50 kilowatts. At the same time, the price of the car is expected to be about 8 thousand dollars. 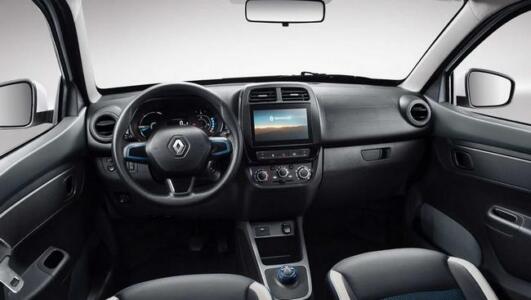 At the same time, it is already known from the manufacturer that fast charging up to 80% will take about 50 minutes, and in normal mode it will be possible to replenish the energy supply in 4 hours. From the internal filling, it is noted about an 8-inch touchscreen instead of the dashboard, the ability to recognize voice commands, the presence of Wi-Fi and 4G Internet. 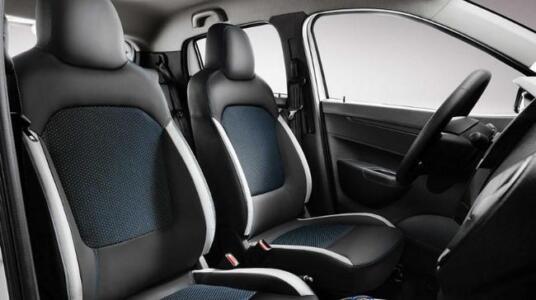 The car is equipped with a rear view camera and a tire pressure monitoring system. And although this electric car does not have an air filtration option, like Tesla does, monitoring of the atmosphere overboard is still provided: depending on the environmental pollution, it will switch to internal or external circulation. 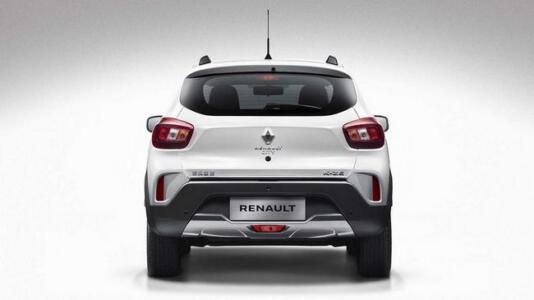 The production of an electric car under the agreement of the Renault-Nissan-Mitsubishi alliance will be established at the Chinese plant Dongfeng, while automakers assure that all quality standards will be strictly observed. In total, by 2022, China plans to master the production of nine Renault models, three of which will be electric. 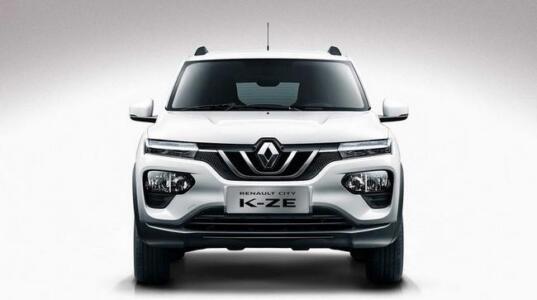 One of the most compelling aspects of the new 2023 Renault City K-ZE electric vehicle is its cheapness, with a price tag starting at $ 8,000 in China today. However, as they say in Renault, the modernization of the car will entail a rise in price. Thus, the cost of City K-ZE in European countries can rise to about $ 11,000. 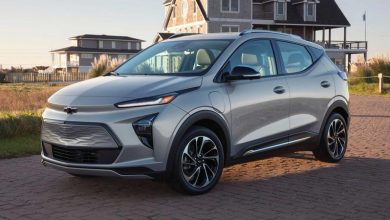 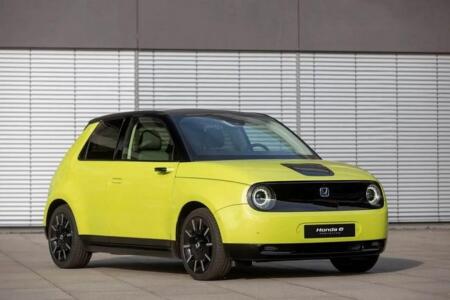 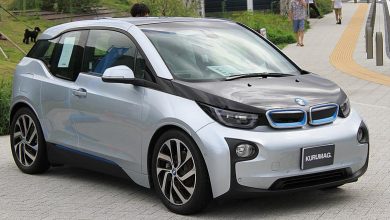 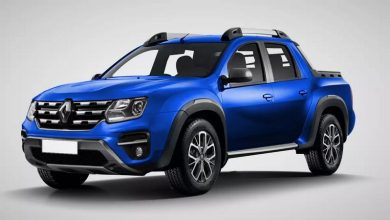