2021 Peugeot iOn – started out as a minicar under the Mitsubishi logo, with which the French have long established a solid industrial tandem. After the rebranding, the car also underwent a motoric reincarnation, in the process of which the gasoline engine was replaced by a 64 hp electric motor, which is powered by a set of high-tech lithium-ion batteries, completed in the rear of the rear row of seats. 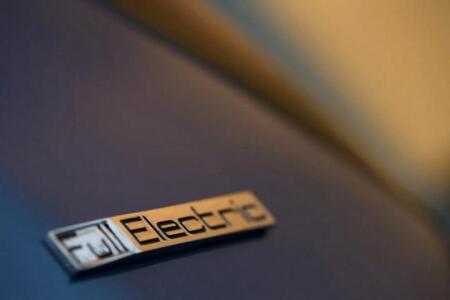 With the help of an electric motor, the Peugeot iOn is able to reach a maximum speed of 130 km / h and accelerate to a hundred in 15.9 seconds. Battery capacity of 16 kW • h is enough to cover a distance of 150 kilometers. The car is charged from a standard household network or from fast charging stations. The time to replenish the battery charge varies from 6 hours to 30 minutes.

Exterior and interior of the 2021 Peugeot iOn electric car 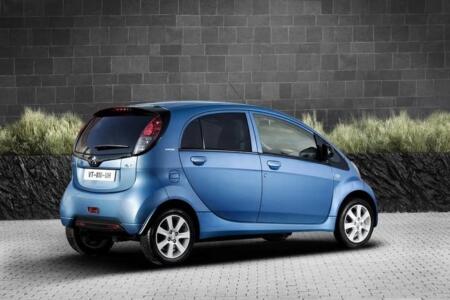 The appearance of the car is in many ways reminiscent of its Japanese classmate. The design is represented by a narrow five-door body, the outlines of which resemble the head of a large insect. The body is made very streamlined, with practically no sharp corners. This suggests that Peugeot has taken care of the aerodynamic characteristics of the electric car, trying to create for it the minimum resistance to oncoming air flows. 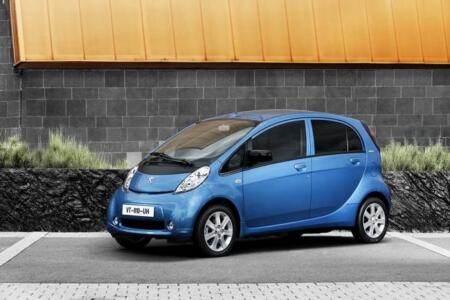 The optics of the car can not boast of special expressiveness, and is represented by two small headlights and two taillights located on the rear side pillars. In the body, one thing pleases, despite the modest dimensions, the car has rather large doors, with a wide opening angle, through which it is comfortable to get into the car interior. 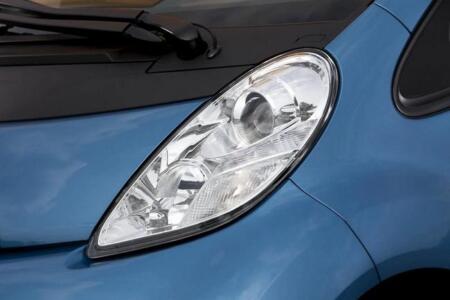 Inside, the car is surprising, the French know how to equip the car’s interior in such a way that inside it seems much larger than outside. This is certainly not a sedan, but it can comfortably accommodate four adults. Making a discount on the fact that the car is city, there is plenty of space for short trips in it. Also, thanks to the ergonomic layout of the cabin and the location of the battery, the electric car has a place for a tiny trunk. 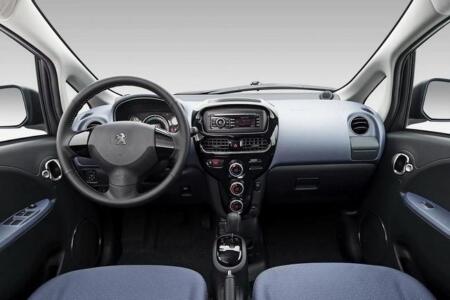 Interior trim materials are not premium, but they are quite suitable for this class of cars. There are no serious flaws in the fit of the details, nothing creaks, everything is extremely simple, but at the same time elegant and comfortable in French. The seats of the electric car are quite comfortable, but they have a too “vertical” fit and a limited range of adjustments, the rear row is comfortable, but there is room for the legs and head of tall passengers back to back. 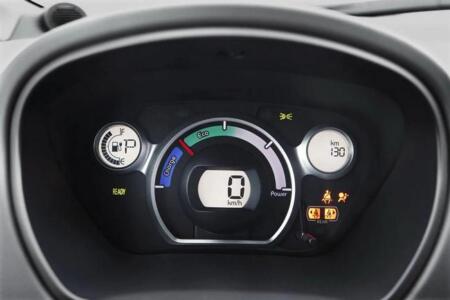 It is not worth expecting transcendental or even decent dynamics from Peugeot iOn, the electric car is designed to safely deliver the owner from point “A” to point “B”.

Peugeot iOn drives, first of all, quietly, like an electric car, it produces a minimum of noise, and sometimes it even needs to beep to attract attention. The comfort of the trip depends on the location, in the city you will feel comfortable, confidently maneuver in traffic, start at traffic lights, and most importantly, you will be able to park your car even in the most confined space. But when driving on the highway, be prepared for a feeling of constant discomfort, any passing truck will seem like a threat, the lot of Peugeot iOn driving on highways is the right lane with minimal chances of quickly overtaking the cars in front.

As for the handling of the Peugeot iOn, in this it is a rather responsive car, it listens well to the steering wheel, which is still a little lightweight and requires better feedback. The suspension is moderately comfortable, it smooths out small irregularities in the road well, but it has some problems with large obstacles. The electric car offers a fairly high seating position, and the huge windshield provides good visibility, so these components can also be included in the model asset.

Peugeot iOn is equipped with a minimum set of active and passive protective equipment. Among the constantly working systems are anti-lock brakes and vehicle stability control, Peugeot iOn also offers a set of 6 front and side airbags. Child seat mounts are also available on the electric vehicle, which adds points to the overall safety rating.

Overall, the Peugeot iOn earned a 4-star safety rating in Euro NCAP crash tests. There are no complaints about the work of active and passive safety systems, the car passed the tests of frontal and side collisions well, but deteriorated performance due to the long braking distance and its instability during high-speed cornering. The sluggishness of the Peugeot iOn is due to the fact that the width of the car’s wheel tires is somewhat narrower than the standard and therefore offers less stability. 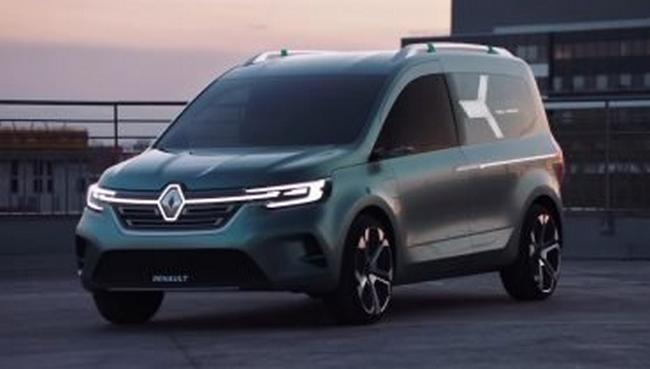 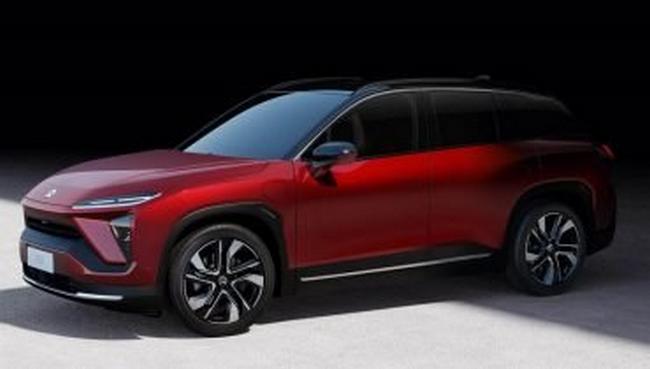