The 2021 Peugeot BEV-2008 is an updated version of the compact electric crossover for everyday use in the city, which offers SUV-class practicality and total environmental friendliness to meet the growing emission requirements. 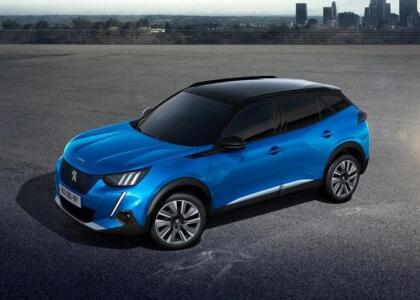 Peugeot e-2008 is based on the new e-СМР platform, which the PSA group has developed specifically for electric vehicles of various brands included in the association. The e-CMP platform is scalable, so it is easily adaptable to both compact hatchbacks and mid-size crossovers.

The vehicle is powered by a 100 kW (136 hp) electric motor with 260 N⋅m of torque, which transmits forces to the front wheels through a single-speed gearbox. The electric crossover Peugeot e-2008 received a top speed of 150 km / h and has 2 modes of energy recovery during braking, Drive and Brake.

The Peugeot e-2008 is equipped with compact batteries located where the exhaust system and the fuel tank are located in the internal combustion engine versions. 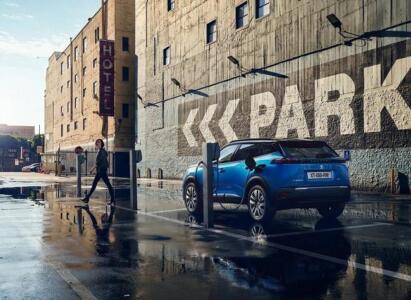 The power reserve of the electric car on the WLTP cycle from a battery with a capacity of 50 kWh is 310 km. The Peugeot e-2008 offers several charging options (11 kW three-phase or 7.4 kW single-phase) and is capable of using 100 kW fast chargers, which takes only 30 minutes to charge 80% of the battery capacity. 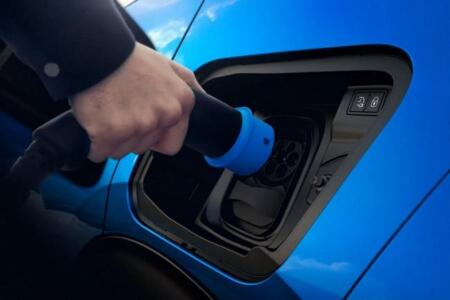 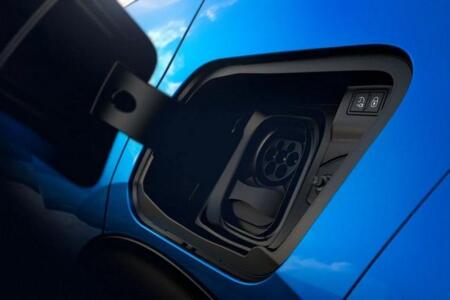 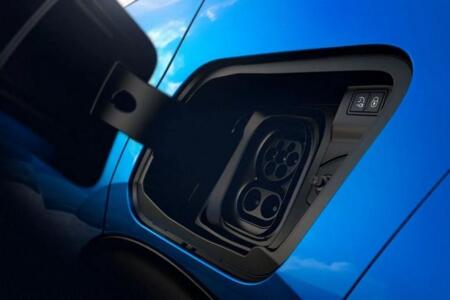 The Peugeot e-2008 is offered with three transmission options, including a petrol and diesel version, so the design of the crossover has a lot in common with the internal combustion engine. Highlights include the all-LED optics, including striking front fangs and claw-shaped daytime running lights. The top-of-the-range GT and GT-Line models offer a contrasting black roof. 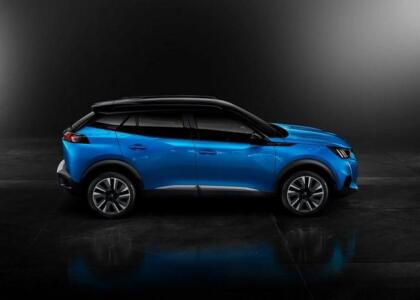 The only visual differences between the e-2008 and the ICE versions are the body-colored front grille, the special “e-2008” badging and the absence of tailpipes.

Inside, the e-2008 offers more room, with a 140mm increase in length, 30mm in width and a 60mm wheelbase. Inside, people of any body size can comfortably accommodate and it is convenient to adjust the car controls for themselves. 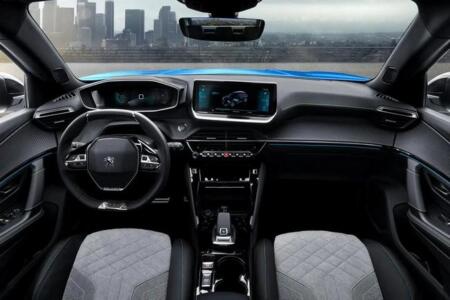 The luggage compartment is 434 liters with well-thought-out ergonomics, more than enough space in the trunk for urban needs, plus the electric car has additional storage for charging cables. 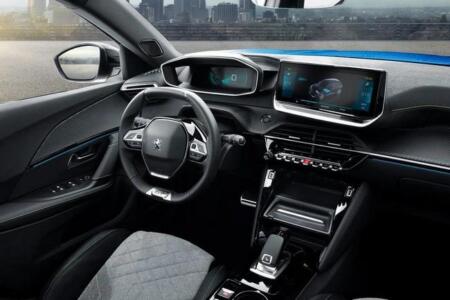 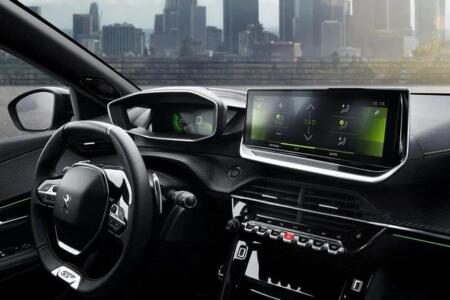 Interior trim and quality materials e-2008 at the highest level. The high-tech interior design concept fully matches the electric nature of the model’s transmission. One gets the impression that the e-2008 cannot be anything other than an electric car. 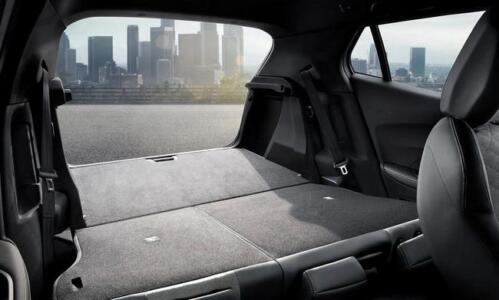 When driving an electric vehicle, the driver uses the latest incarnation of Peugeot’s iCockpit technology, with a standard 3D digital instrument cluster display on all versions of the vehicle (except base equipment) and a 10-inch infotainment screen. 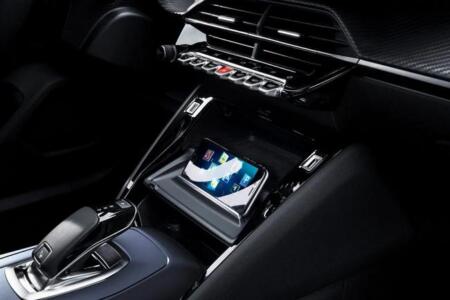 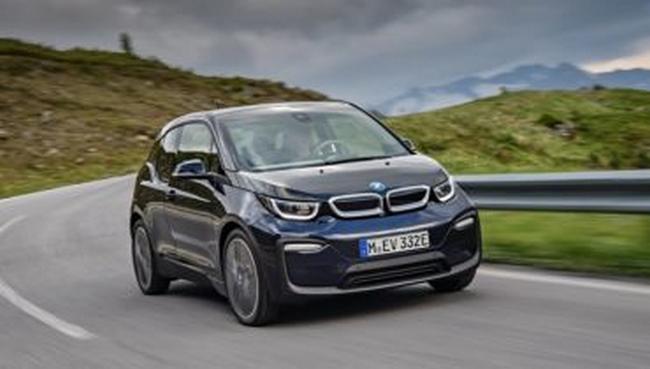 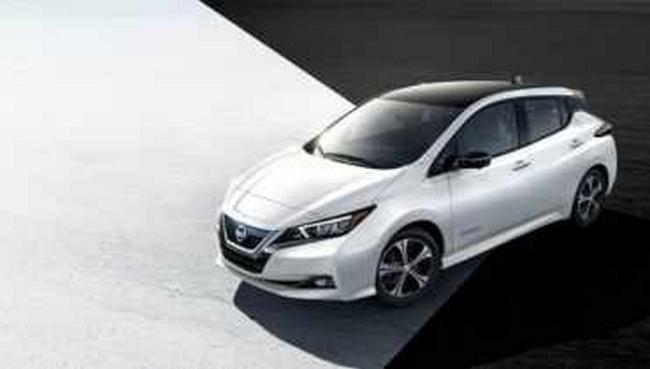