The 2021 Opel Ampera is a slightly modified clone of the American plug-in hybrid from Chevrolet called the Volt. The changes primarily affected the power plant of the car, and as for the replacement of the logo, this is just a way to give the car a European pedigree in order to attract consumers from the Old World.

Nevertheless, the car deserves a closer look. So…

What the Opel Ampera Rex looks like from the outside

In general, the Opel Ampera looks unusual and attractive in its own way. In the exterior, more precisely in its front end, there is its only difference from the Chevrolet Volt, which lies in the modified form of the front optics, made in a more modern and sophisticated form than the rustic front lights of the “American”. The rest of the Opel Ampera is quite a standard hatchback, comfortable and maneuverable in the city, dynamic on the highway. 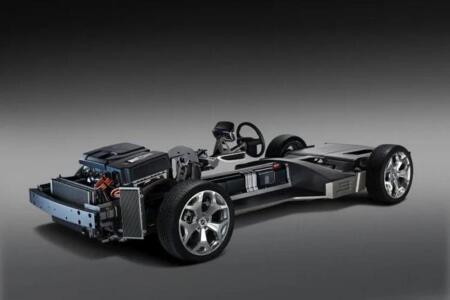 The Opel Ampera runs quietly. The absence of any noise under the hood is the first thing that attracts attention in a car in which an internal combustion engine is still present.
The low noise level, like the overall ride quality in the car, is due to the technology that drives it. In contrast to the Chevrolet Volt plug-in hybrid, on the Opel Ampera, after the battery charge expires, the energy for the electric motor begins to provide a generator that runs on fuel and at the same time maintains the battery charge. Thus, the Opel Ampera does not require urgent recharging in order to maintain its driving characteristics, including fuel economy and range. 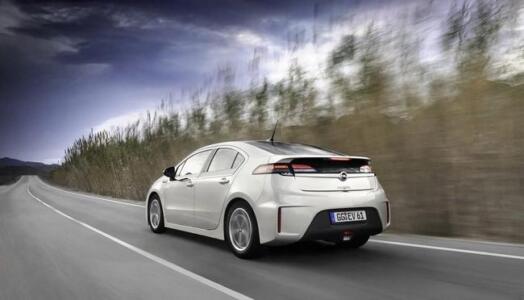 There is little feedback in the steering of the car, but the information content on the steering response is enough to confidently make maneuvers on city streets and highways.
The power plant is surprising, its power and dynamics are much more than you expect from such a car. Switching the operation of engines from electric to gasoline occurs silently and if it were not for the digital indication on the display, the driver would not have guessed about it.

What it looks like inside the Opel Ampera Rex 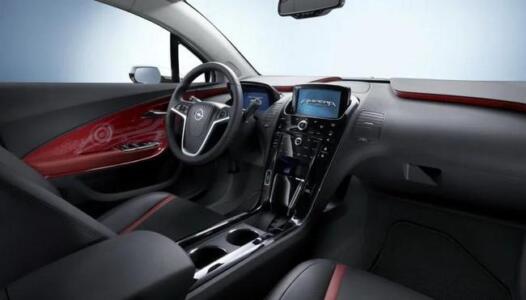 The Opel Ampera has a surprising amount of space in the cabin, given the technical equipment and the 4-seater layout. The rear row of seats is divided by a central tunnel that houses the additional batteries. The trunk is small, its volume is only 300 liters, but this is not bad for a car with additional transmissions and batteries. The center console is simple, but informative and fits well into the overall interior decoration. The front seats are very comfortable and have a wide range of adjustments, the seating position is slightly lowered, but absolutely does not affect visibility. Back row passengers have enough space, both above the head and in the knees.

The active safety systems ABS and ESP are responsible for the safety of the Opel Ampera. Passive vehicle protection means are front and side airbags. The overall rating for crash tests is 4 and a half stars according to the Euro NCAP classification.

Despite the good technical characteristics, identical to the American twin Chevrolet Volt, which is still being produced, the car was not successful and was discontinued 4 years after its release.

The failure of the model in Europe can be explained for four reasons:
High competition in the European market for ecological cars, where in fact there are more worthy competitors.
Too “American” design of the car, in which all the components except for the front optics gave an overseas guest.
The impracticality of a 4-seater car, in which the central place in the back row was “eaten” by a high tunnel for the battery.
The debut of an electric version called the Opel Ampera-e. 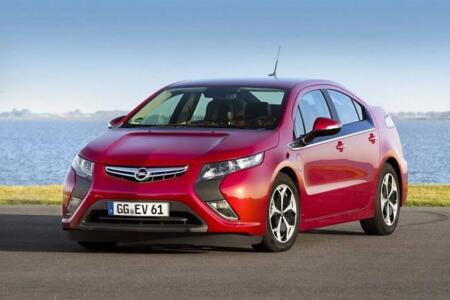 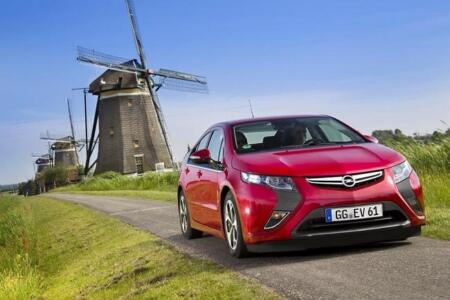 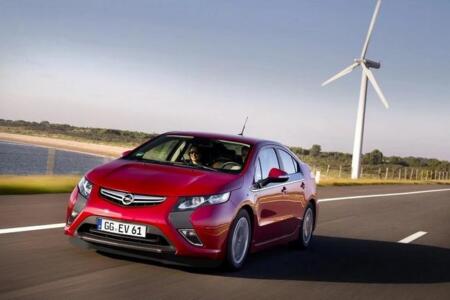 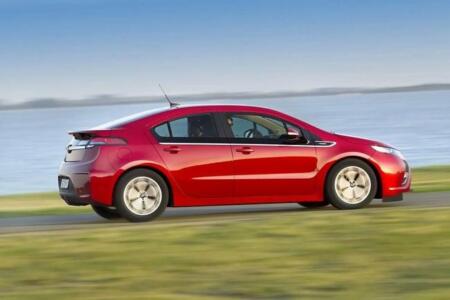 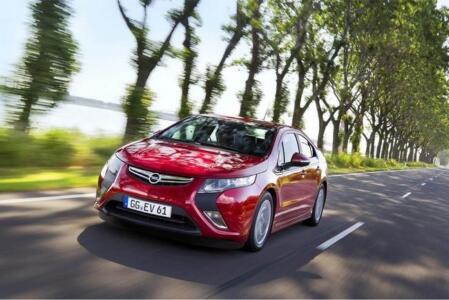 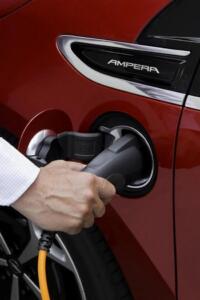 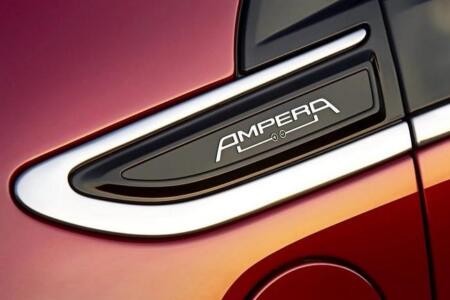 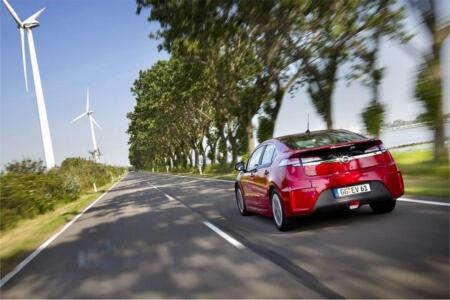 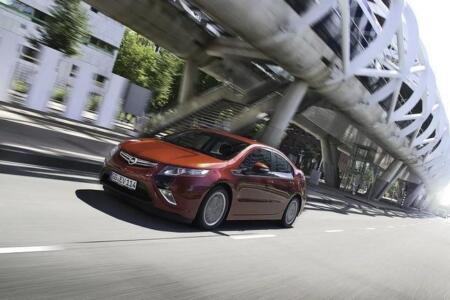 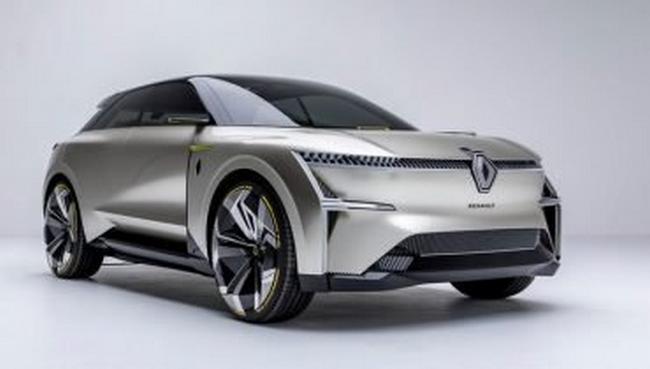 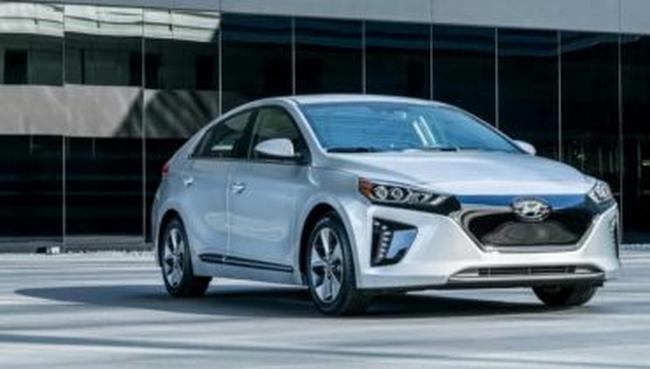