The 2021 Nissan Leaf e + is a new version of the second generation of the model, which received several updates that significantly changed the characteristics of the electric vehicle compared to the previous modification of the Nissan Leaf 40 kWh. 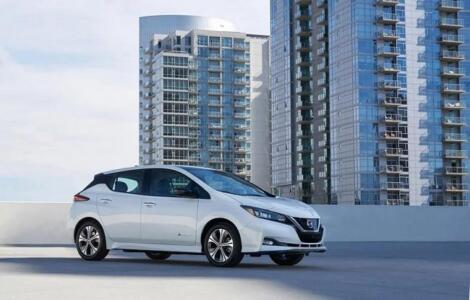 Battery and range in Leaf e +

The main innovation of the Nissan Leaf e + is a larger 62 kWh battery with 25% higher specific energy density lithium-ion cells, which AESC continues to produce. Compared to the previous version of Nissan Leaf 40 kWh, the battery capacity has increased by 55%. 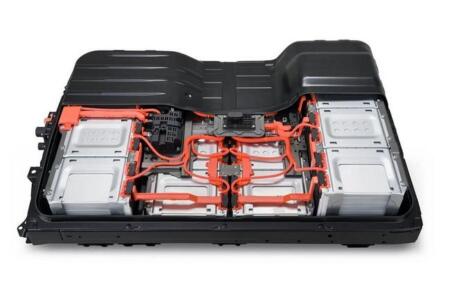 The new Leaf e + battery now contains 288 cells (instead of 192 in the 40 kWh version), slightly changed in dimensions in height (+5 mm) and added weight. Changes to the battery did not affect the layout and the amount of space in the cabin, nor did the dimensions of the electric car change. Unfortunately, the new Leaf has not corrected a shortcoming of the previous version, and the Leaf e-Plus battery is still not liquid-cooled. 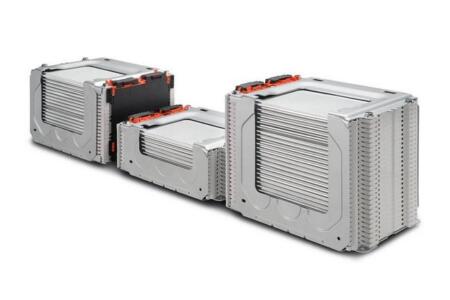 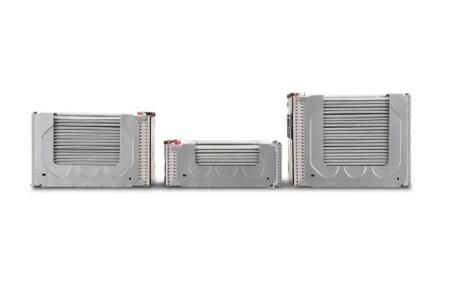 The battery of an electric vehicle comes with a standard warranty for all versions: 8 years or 160,000 km. 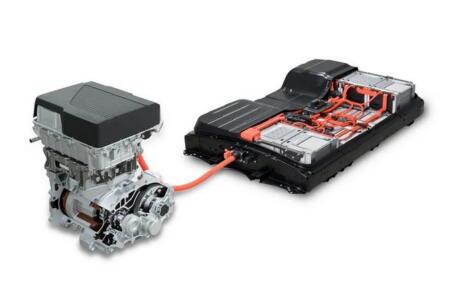 Along with a larger battery, the new Leaf e + also received a more powerful 160 kW engine with 45% more output than the previous version (110 kW) and 340 Nm of torque. The new electric motor increased acceleration from 80 km / h to 120 km / h by almost 13%, which now allows the Leaf e + to more confidently overtake slow-moving vehicles, get out of corners faster and smoother, and easily merge into fast traffic. The top speed of the electric vehicle has increased by about 10%. 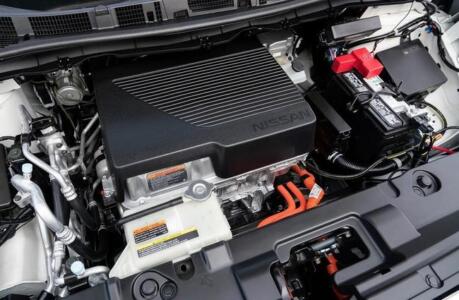 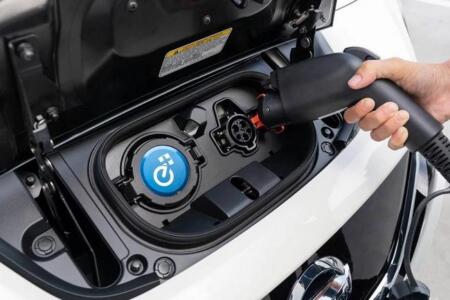 The Nissan Leaf e + has received a new CHAdeMO fast charging system with a power of 70 kW (peak power 100 kW). Nissan Leaf e + owners can now expect the same charging time when connected to a 100 kW charger as current Leaf owners with a 50 kW charger, despite a 55% increase in battery capacity.

To match the extra power and increased mass of the Leaf e +, Nissan has reprogrammed the e-Pedal software for smoother operation and improved pedal feedback, especially for reversing, as well as smoother, faster deceleration with improved energy recovery. 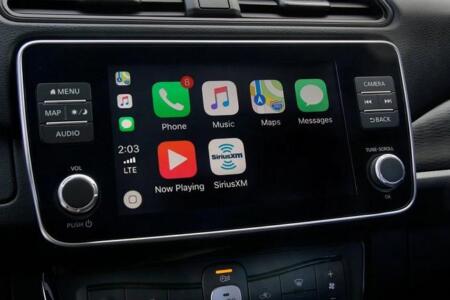 New and the main difference from the previous version for the Leaf e + (in the North American and EU models) is a larger 8-inch display with an updated navigation system that can be connected to a smartphone. The display itself also functions like a smartphone, including swiping and scrolling through interface elements. Apps, maps and firmware are installed and updated over the air with the simple push of a button.
Other new features include door-to-door navigation, which synchronizes the car’s navigation system with a compatible smartphone.

The more powerful version of the Leaf has the most innovative safety and energy technologies available. The Car-to-Grid (V2G) system built into an electric vehicle will allow it to both store and deliver electricity to the grid, balancing its range.

Externally, Leaf e + is almost identical to its counterpart in the previous version. A small hint that you are an e + owner is a redesigned front panel with blue accents and an “e +” logo on the fast charge port cover. 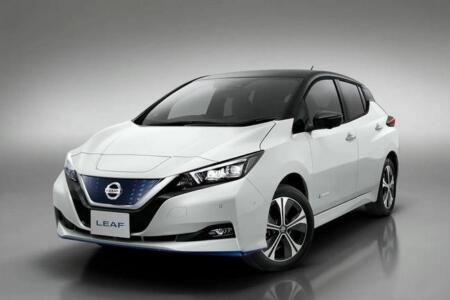 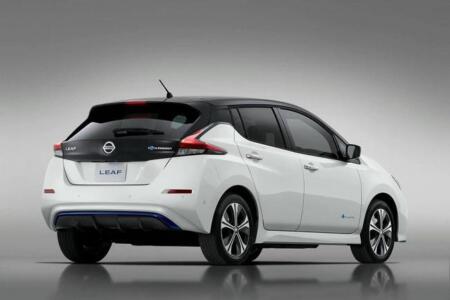 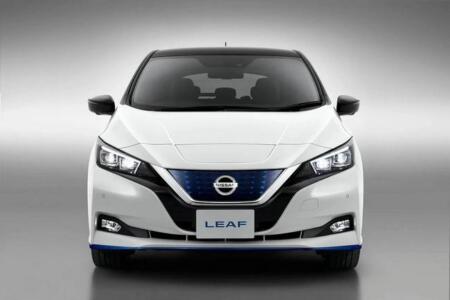 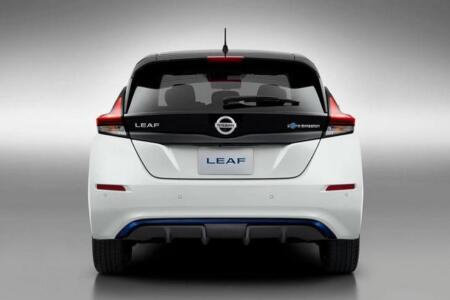 In different markets, the new Nissan Leaf 62 kWh will have a different classification.
In the world, the electric car will be presented under the name Nissan Leaf e +, and for the USA and Canada, the classification of the trim level will be established, which will be denoted as S PLUS, SV PLUS and SL PLUS. 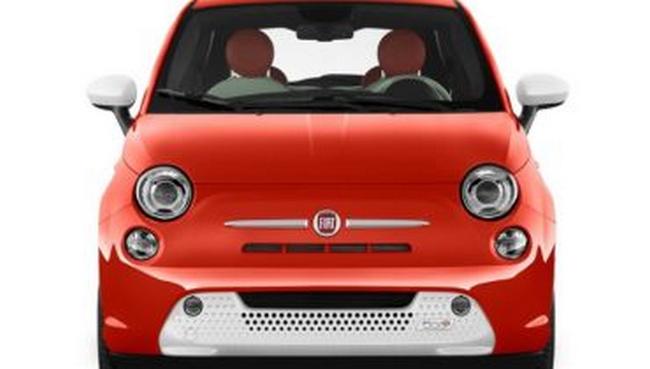 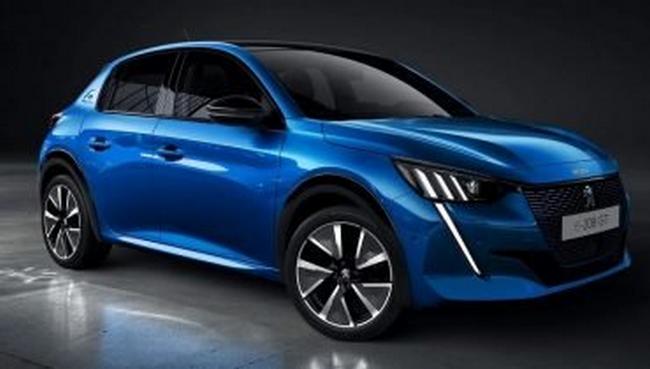