Seven-seater car in the class SUV 2021 NIO ES8 is a practical SUV for daily use. The production model differs from the concept car presented in April 2017 at the Beijing Motor Show, both in size and in technical equipment. The length of the car is now 5.022 meters, the wheelbase is 3.010 meters. The body of the electric vehicle is made of aluminum, one of the toughest alloys in the 7003 series. 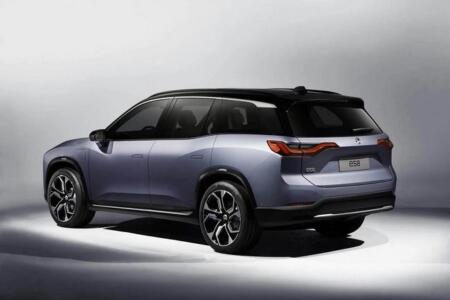 The new SUV is equipped with an all-wheel drive transmission based on two electric motors with mutual power of 480 kW and a torque of 840 Nm. According to the claimed production characteristics, the NIO ES8 is capable of driving about 355 kilometers on a single charge (NEDC standard). A battery with a capacity of 70 kWh has a reserve of 2000 charge cycles. 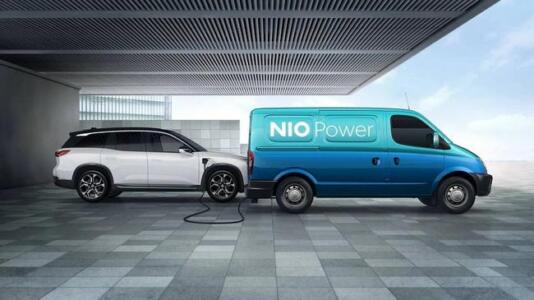 The most important feature and competitive advantage of the model is that owners of an electric SUV can use replaceable batteries. For this, the company has developed a special subscription system for the service of exchanging a “sunken” block for a new one within three minutes, access to high-speed charging stations, as well as a cloud tech support center that unites car owners and provides a constant online service while traveling. 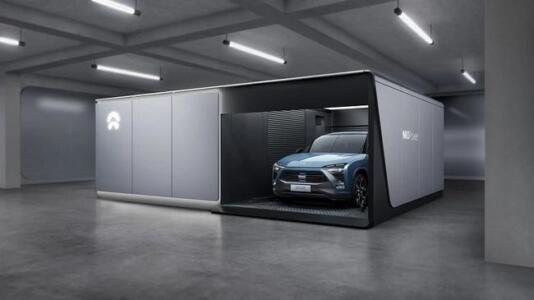 Equipment Nio ES8 will delight owners with a rich set of equipment, which includes: a multimedia system and navigation using NOMI artificial intelligence capable of fulfilling commands and wishes of passengers, a virtual dashboard, LED optics. The ventilated seats of the driver and front passenger are equipped with many electrical adjustments, heating, and special retractable support for the legs of the front passenger seat. The dashboard, door inserts and seats are trimmed with genuine leather. 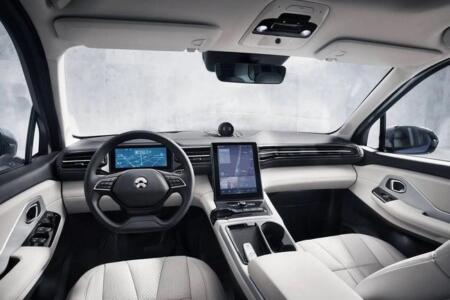 As befits a modern electric car, the equipment requires an autopilot called the Nio Pilot and is designed for manned control in traffic jams and on highways. Reading information for safe autonomous driving is carried out using a camera installed under the windshield – identifying cars and pedestrians, including those walking along the sidewalk. In addition to it, the security complex includes four cameras around the perimeter of the body, radars, ultrasonic sensors and an electronic “eye” that monitors the driver’s behavior. The system is controlled by a modern, powerful Mobileye Eye Q4 processor. 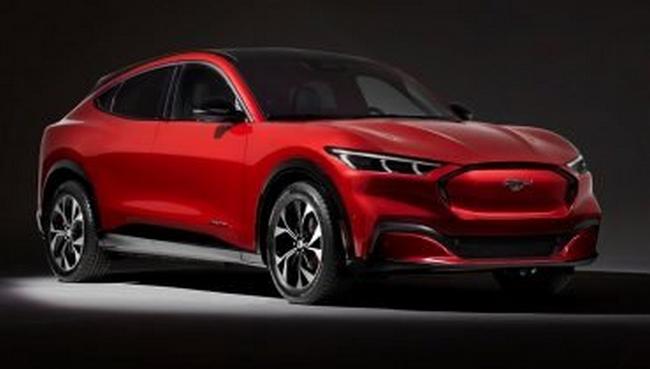 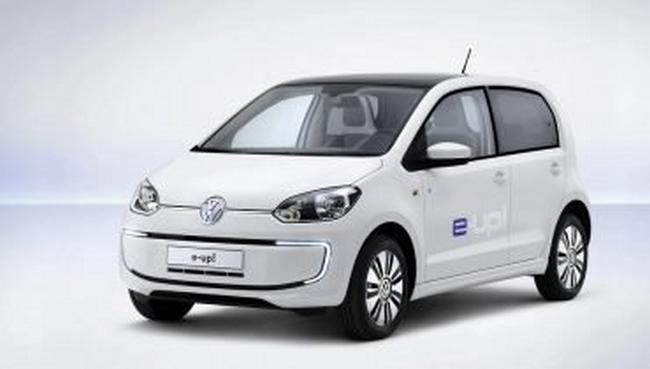